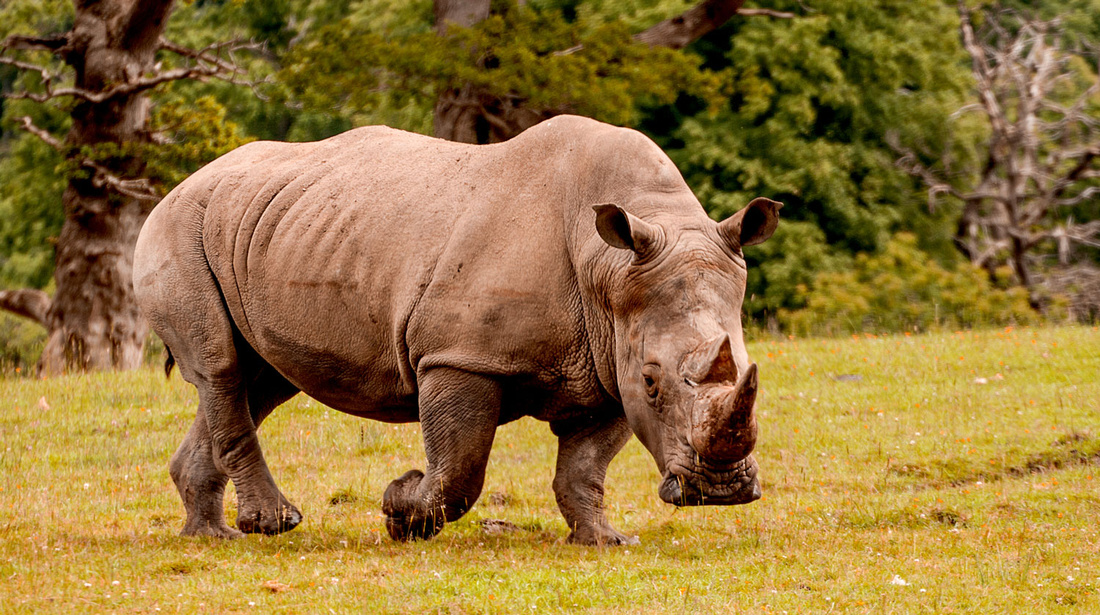 RhinoA rhino out for a stroll

These huge animals share a few similar roles out in their natural habitat. As such many other species and ecosystems are dependent on their existence. Elephants, being the largest mammals on earth, clear paths through dense undergrowth which allows other smaller animals to access new feeding grounds which would otherwise be inaccessible. Even an elephant’s footprint, once filled with rainwater, provides a micro-ecosystem for tiny organisms like tadpoles!

Left to their own devices both animals are fairly docile. However, neither are pacifists. If they feel threatened they will charge towards a fight. They can be unpredictable too – just as we humans. If you get too close and they don’t like the look of you, you could be in trouble. Especially with rhinos as their eyesight isn’t great so you could be an unfortunate case of mistaken identity. Therefore it’s best to keep your distance and not disturb them. 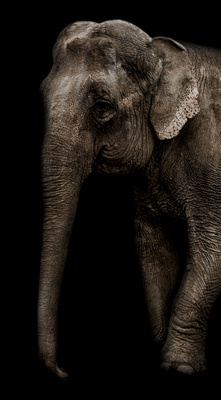 Annie the ElephantAnnie the Asian elephant from Longleat

As I’m sure you’re more than aware both of these goliaths of the animal kingdom are in danger with their numbers very low. So low in fact you’re unlikely to see them outside of a protected area.

Why so? Put simply due to human activity both the elephant and the rhino are on the verge of extinction mainly because of poaching. In the case of the elephant it is the ivory that is desired and revered. For the rhino it’s for their horn. Even though trade in rhino horn was banned in 1977, illegal poaching reached a record high in 2015 with an excess of 1300 animals slaughtered. The main market is China as it becomes more affluent.

Despite a ban on the ivory trade in 1990 the situation on the trade in elephant ivory is complicated and still rumbles on with the sale of existing stockpiles and Southern African countries trying various ways of overturning the ban in order to continue supplying the demand from, you guessed it - China. But China aren’t the only consumers. The USA are also partial to elephant ivory. So much so that in 2017 President Trump ended the ban on importing ivory from Zimbabwe.

However, elephants are also killed as they are regarded as pests! They are big animals and need to eat. A lot!! They can eat up to nearly half a tonne of food a day. As such they aren’t too fussy about what they rip up in the process and can make short work of an acre of crops. As a result, through anger, frustration and even vengeance they are killed.

Despite their size they get a pretty rough ride. It just so happens they both share the same appreciation day. September 22nd is the World Rhino Day and Elephant appreciation day. You can find out what is being done to help and even volunteer yourself with organisations such as the World Wide Fund for Nature (WWF) to keep these animals from being consigned to the history books.