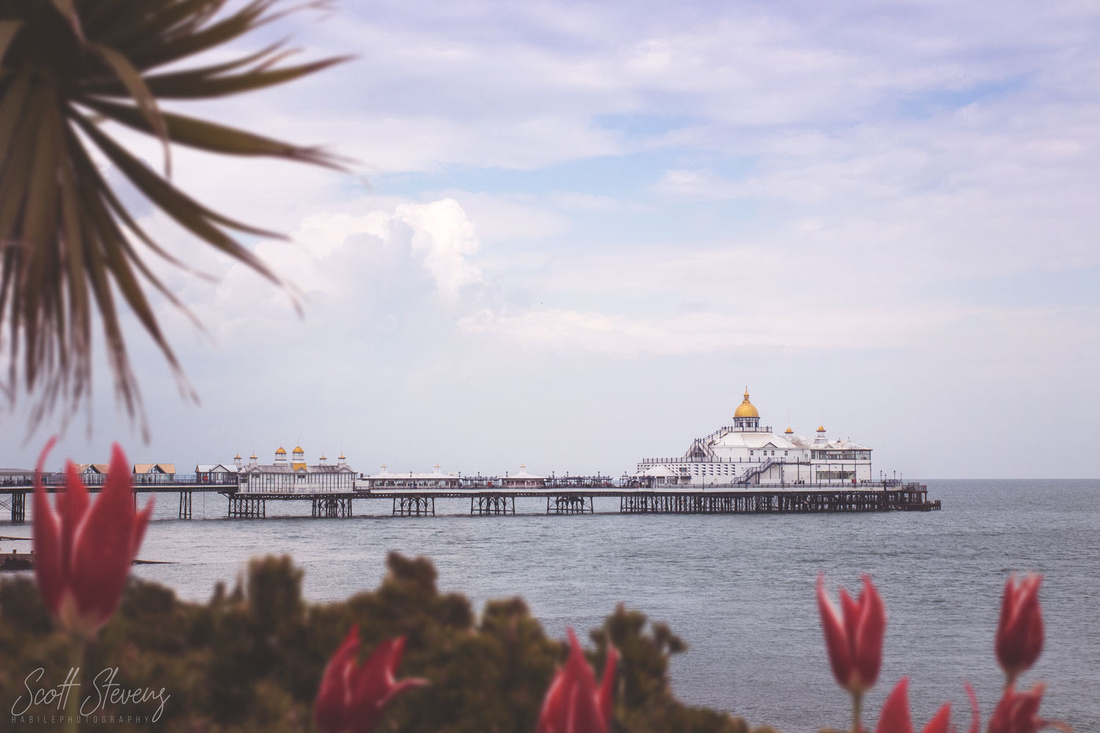 Eastbourne Pier was opened by Lord Edward Cavendish on 13 June 1870, although it wasn't quite finished. That took another two years. The pier is 1000ft (305m approx.) long and cost around £15000. You could hardly buy a new family car for that these days!

In 2009 the pier went up for sale for £5.5 million! It was eventually sold in October 2015 to the current owner, Abid Gulzar a local hotelier, for an undisclosed amount believed to be less than £5.5 million.

As you can imagine during it's 150 year life the pier has suffered a few disasters. The first major one being in 1877 when half the pier was swept away by a storm on New Year's Day. It was rebuilt but at a higher level causing the step down at the end of the pier which you can see.

From 1906 paddle steamers used to run trips from the pier going along the coast to other seaside resorts and across the Channel to Boulogne in France. This all stopped with the outbreak of WW2. Service did resume after but was eventually withdrawn for good in 1957.

Various theatres were built on the pier over the years with the last one being destroyed by fire in 1970. It was replaced by a nightclub and bar which are still there today. 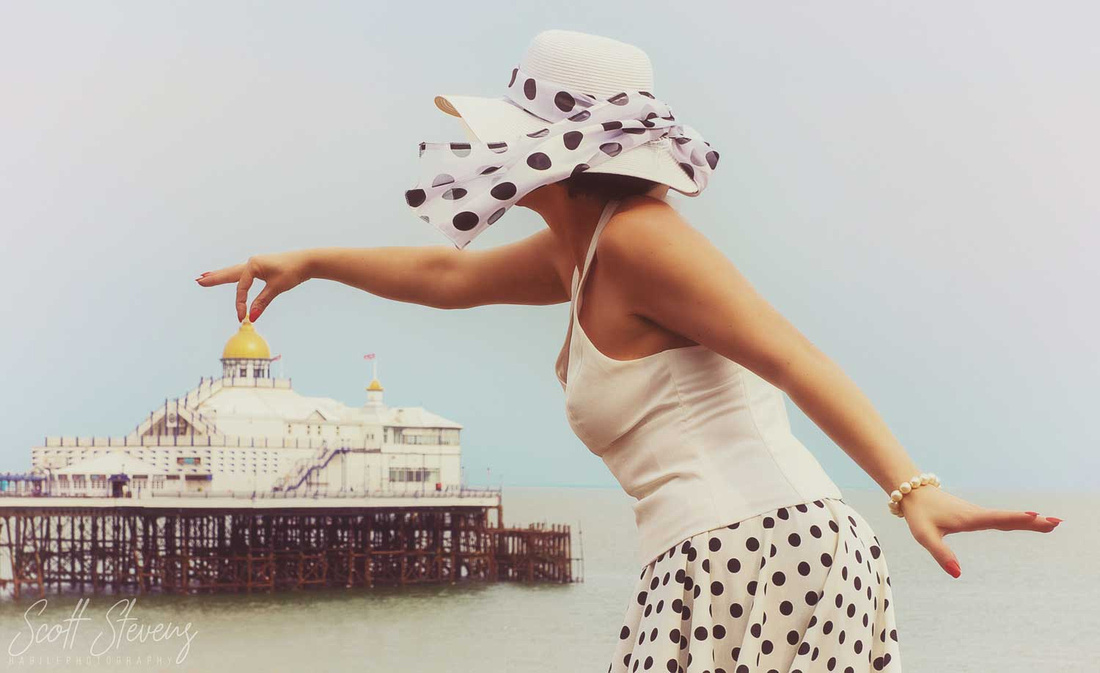 More recently in July 2014 it suffered a huge fire. Local Fire & Rescue teams did an incredible job and saved over two thirds of the pier. Only the central arcade was seriously damaged whilst the end pavilion was untouched by the fire. Sadly police eventually put the cause down as arson.

In modern culture the pier has been used for films including the 2010 movie Brighton Rock, where the pier was used as a stand in for Brighton's Palace Pier!

The pier became a Grade II Listed Building in 1971 which was upgraded to Grade II* in May 2009.

So as you can see she's a tough old bird and still there to be enjoyed with her shops, cafes and stalls. Let's hope that remains so for many more years to come.